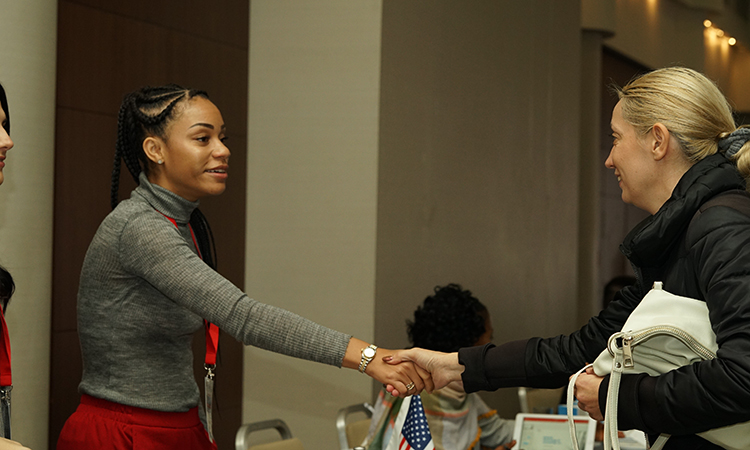 “I’m confident I will be doing business in Bulgaria within the next few months.  The Bulgarian market is extremely open and interested in engaging with U.S. companies.”  – Charles Alvarado, Director of International Sales, Amalie Oil Company

Trade Winds, the largest annual U.S. government-led trade delegation, arrived in Bulgaria for the first time over the weekend.  Representatives of small-and-medium sized U.S. businesses had over 100 meetings today with Bulgarian representatives, thanks to U.S. Embassy efforts.

“The growth rate in Southeast European markets makes the region a good option for any company looking to go global,” said U.S. Assistant Secretary of Commerce for Global Markets and Director General of the U.S. and Foreign Commercial Service Erin Walsh. “The companies joining Trade Winds are truly ahead of the business curve, targeting a region that is poised for rapid growth and expansion.”

This is the tenth year the U.S. Department of Commerce Commercial Service has led Trade Winds around the globe.