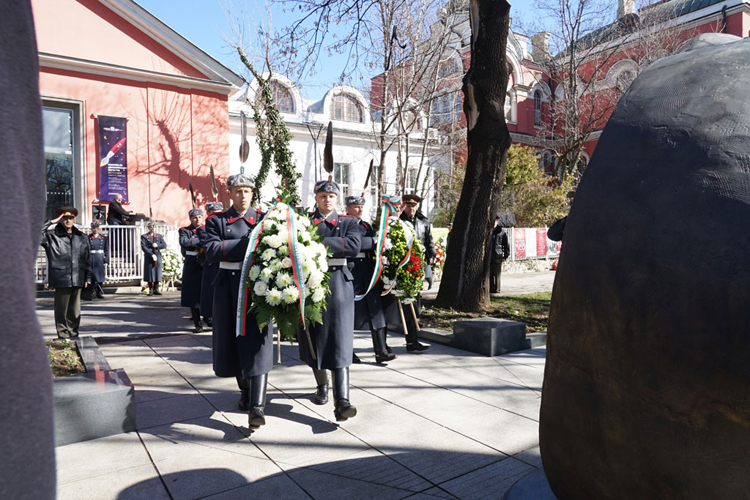 Bulgarians celebrate March 10 as the Day of Salvation, by which they honor and remember the actions taken by Bulgarian leaders and civilians that ensured no Jewish Bulgarians were deported to Nazi concentration camps during WWII.  Ambassador Rubin joined many others in this year’s ceremony at the Monument of Salvation in Sofia recognizing the 75th Anniversary of the Salvation of Bulgarian Jews during World War II.   Additional attendees included the Israeli Ambassador to Bulgaria Irit Lilian, Sofia Deputy Mayor Todor Chobanov, and President of the Organizations of the Jews in Bulgaria (Shalom) Alexander Oscar.