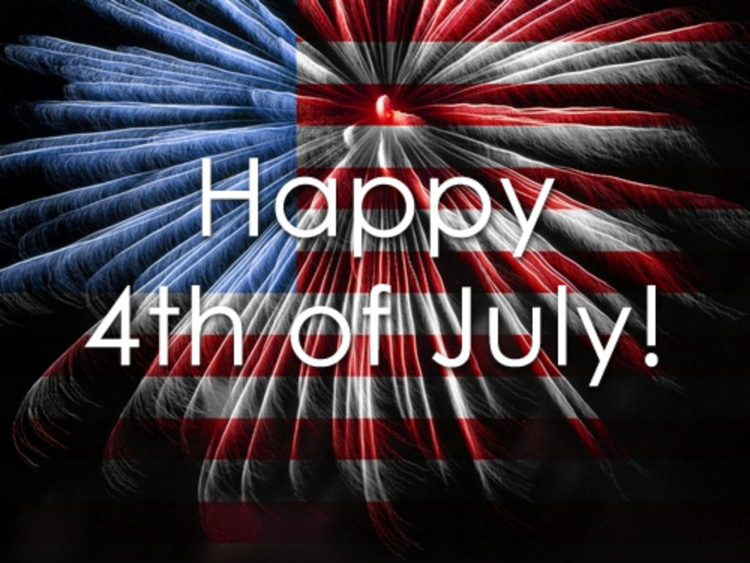 Thank you for joining us this evening.

Ladies and Gentlemen, honored guests, dear friends.  Nicole and I welcome you to tonight’s celebration of the 242nd anniversary of the Declaration of Independence of the United States of America.

This is our 3rd Independence Day reception in Sofia!

I would also like to thank the sponsors supporting this Independence Day celebration.

Nicole and I are especially glad to welcome everyone to our thirtieth wedding anniversary.

2017 and 18 are important anniversary years for Bulgaria and America:

Many other notable events happened since our celebration last year:

These anniversaries, partnerships and accomplishments illustrate the alliance between our countries stretching years behind us and looking ever forward.  Our friendship, alliance, and partnership are strong and continue to deepen.

Our relationship is based on shared values and shared objectives.  Among these are democracy, rule of law, support for civil society, equality among all citizens, respect for diversity, and tolerance for all.  In both of our societies, we must continue the fight against corruption and for open, transparent government that serves all citizens and is responsive to their needs and concerns.

Welcome to America’s National Day celebration, as we embark on yet another extraordinary year of ties and accomplishments! 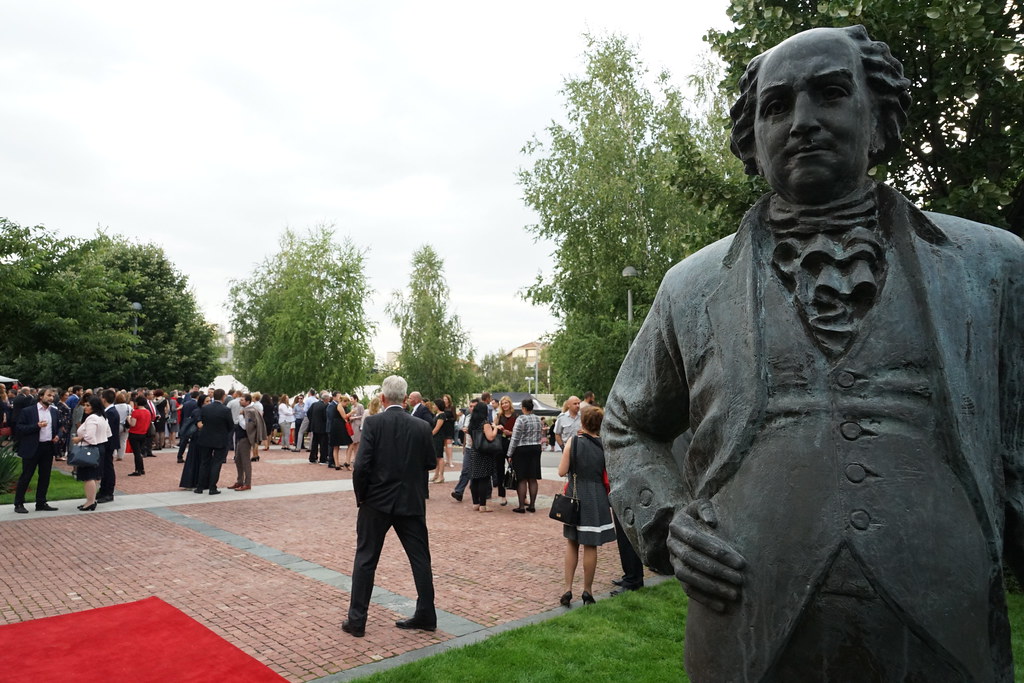