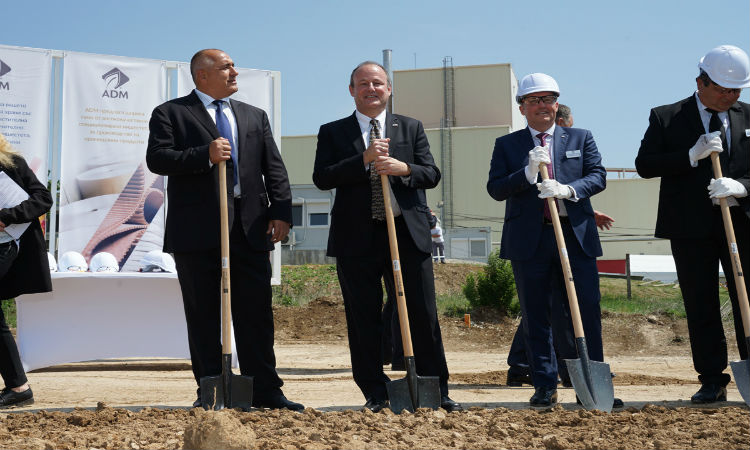 Ambassador Rubin noted he is delighted his Razgrad visit coincides with good news about the region’s economic development – including the huge expansion of U.S.-owned company ADM Bulgaria. “ADM’s 100 million dollar investment will transform the Razgrad grain processing facility into ADM’s largest plant in Southeast Europe and will put Bulgaria, and Bulgaria’s farmers, firmly on the map as highly successful grain producers and processors,” he added.

During a visit to leading poultry production company “Ameta” in Razgrad, Ambassador Rubin noted that Ameta cultivates a wonderful reputation for biosecurity in poultry meat production. Following American standards and quality standards, Ameta turned Bulgaria into a true center for meat production for consumption – with a market throughout Europe.

Ambassador Rubin was also very impressed with the excellent English skills of the students at Razgrad’s Foreign Language High School where American Fulbright teaching assistant Claire Russell has been teaching for the past school year. The school takes pride in its new Language Center funded by the America for Bulgaria Foundation. 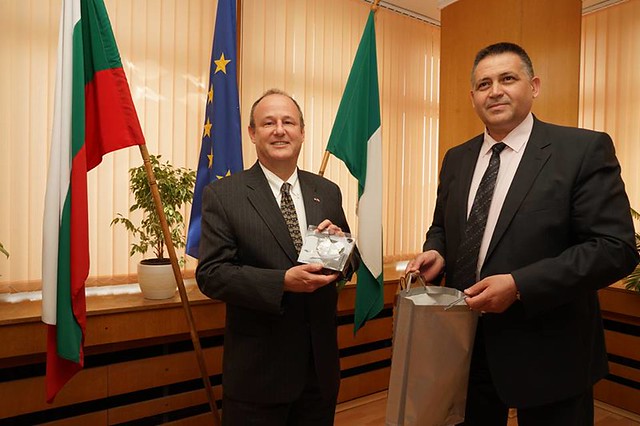