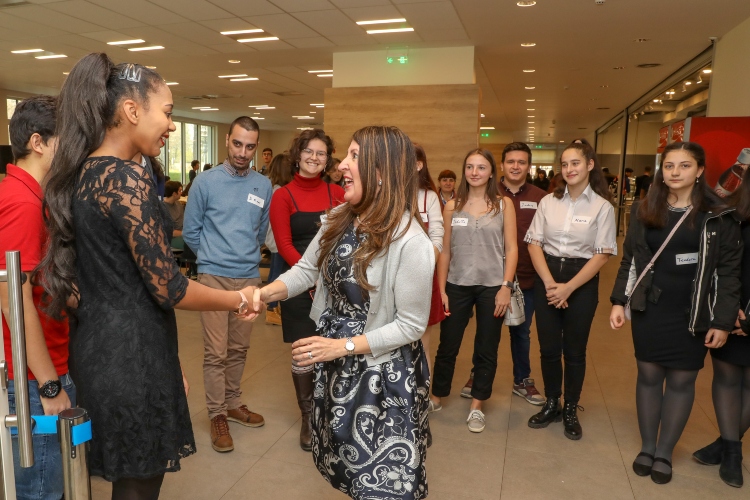 Ambassador Mustafa made her first visit to the American College of Sofia. She toured the school, ate lunch and spoke with students about politics, world affairs and the life of an ambassador. Did you know that ACS is one of the oldest American schools outside of the U.S.? It goes all the way back to the 1860s, when a group of American missionaries opened schools in Plovdiv and Eski Zagra. Those schools eventually became ACS, which now has 870 very smart students. 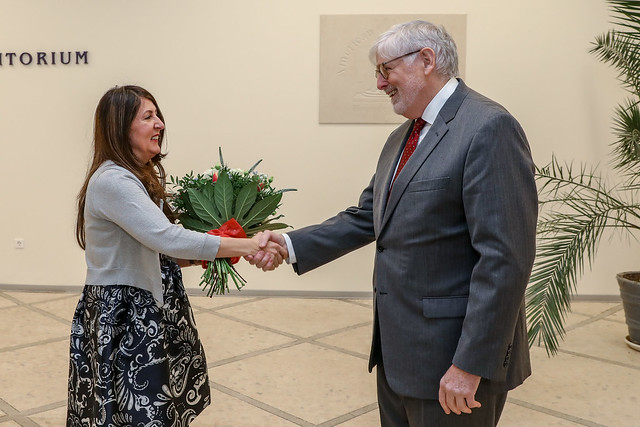