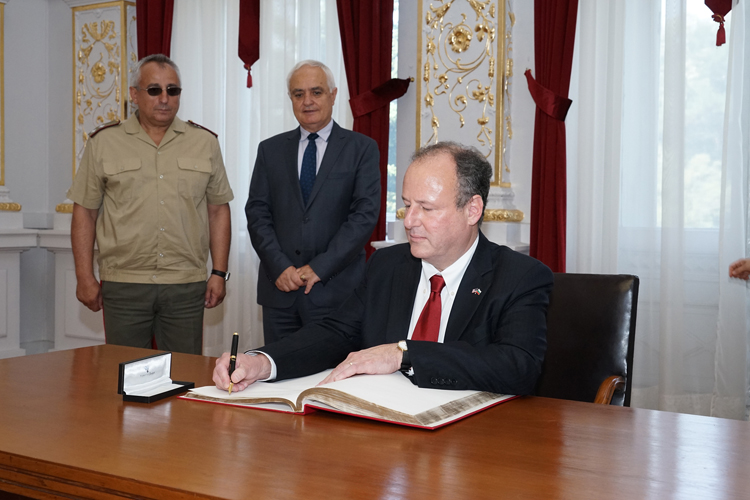 Ahead of the NATO Summit next month, Bulgaria is in a position to stand out among the Allies. With Saber Guardian 17 last year, a successful EU presidency, and the start of planning for Saber Guardian 19, Bulgaria possesses a unique resume among the Allies. To take action now on implementing the country’s defense spending and modernization plans ahead of the Summit will place Bulgaria in a distinctive and envious position when the Allies gather in Brussels in July. The United States stands with Bulgaria as it pursues these measures, but only Bulgaria and Bulgarians can take the necessary decisions and actions. As it has shown over the past 25 years, Bulgaria is capable of great things when focused on a goal such as EU or NATO membership. Bulgaria also demonstrates the ability to motivate and inspire its neighbors who seek to follow its path. I look forward to seeing what next steps Bulgaria takes as an Ally and a regional leader, and have great optimism in the future of the country, in our bilateral relationship, in NATO, and in Bulgaria’s role in the Alliance. – Ambassador Rubin at Rakovski Military Academy on 13 June 2018. 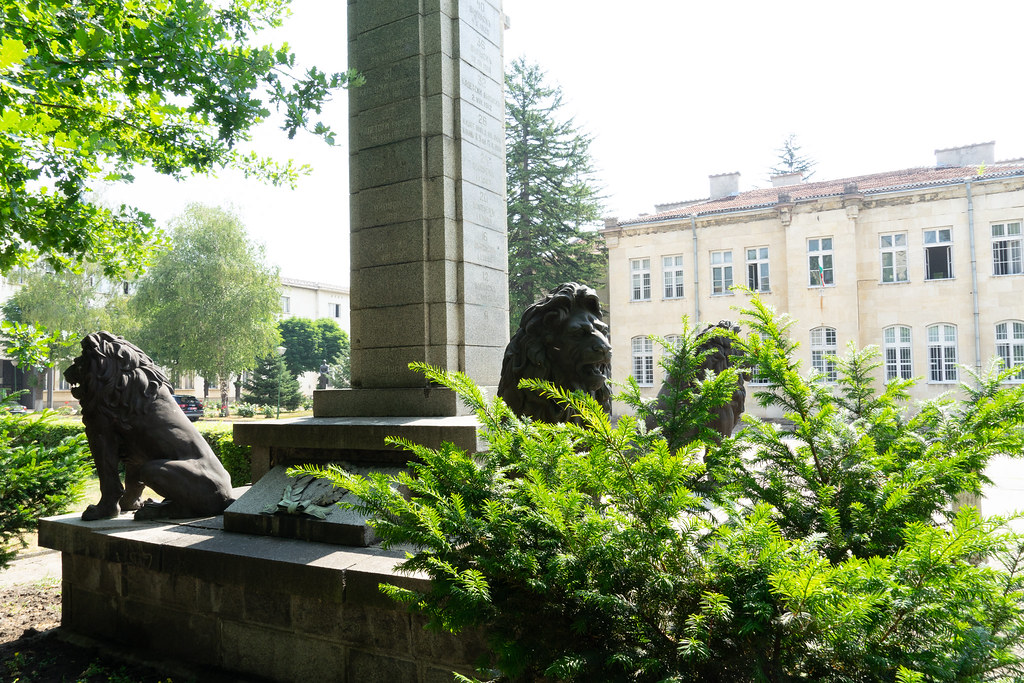