Home Начало | News & Events | Аnniversary of Diplomatic Relations Between the U.S. and Bulgaria 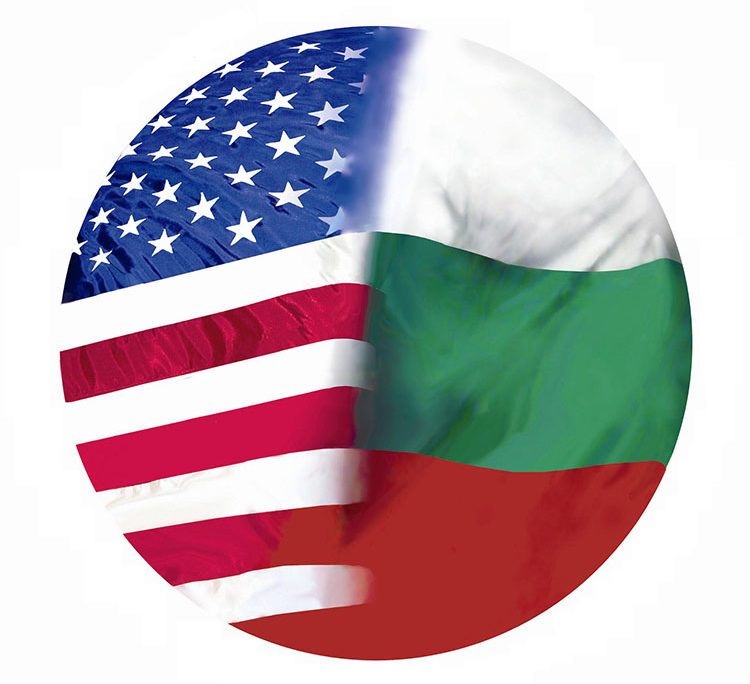 September 19, 1903 marks the establishment of diplomatic relations between the Principality of Bulgaria and the United States of America. On that date John B. Jackson, U.S. Envoy and Minister Plenipotentiary to Greece, Romania, and Serbia, resident in Athens, presented his Accreditation Letter from U.S. President Theodore Roosevelt to His Royal Highness Ferdinand, Prince of Bulgaria. Jackson thus reported to Washington: “Bulgaria used every opportunity to demonstrate its pleasure at the appointment of an American diplomatic representative to Bulgaria.”