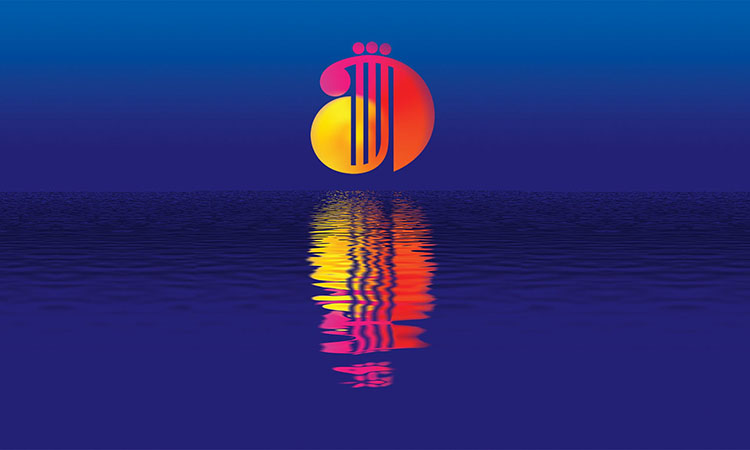 The U.S. Embassy in Bulgaria is happy to support the Apollonia Festival of Arts, which is taking place Aug. 27th  to Sept. 5th in the Black Sea town of Sozopol. Our selection for you from this year’s festival program is the play by American playwright Charles Evered called “Class”, which relates a story about theatrical art and the people who create it. The Bulgarian actors Julian Vergov and Mila Lutzkanova will step into the roles of the most prominent professor in acting from New York City and a young and popular film star respectively. The adaptation of the play, by Bulgarian director Vladimir Penev, is the first presentation of Evered’s work before a European audience.