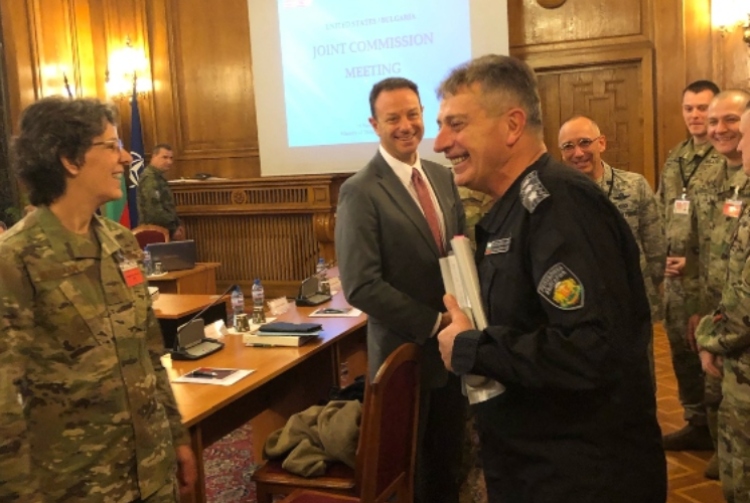 Brig. Gen. Meyeraan is the Deputy Director of Partnering, Security Cooperation, and Missile Defense for United States European Command. She told the assembly, “Just as you have demonstrated your commitment to security in the region, USEUCOM is committed to supporting your military modernization efforts. As Bulgaria prepares to receive its new aircraft, we are ready to share our lessons learned on F-16 integration, maintenance, and training. As you look toward the future, we look forward to providing further assistance and support in other essential areas of defense.”

Deputy Chief of Mission Friedman said, “This is truly an exciting time for the Bulgarian-American defense relationship. Alliances are much more than agreements on paper, they are really about the relationships between fellow service members of two countries, and the trust gradually built over time from confronting shared problems together, shoulder-to-shoulder. It is through forums like this that those relationships are forged and tempered through time. It is in dialogues conducted between peers of the Joint Commission, tackling hard issues together, that defense cooperation goes from mere words on paper, to reality.” 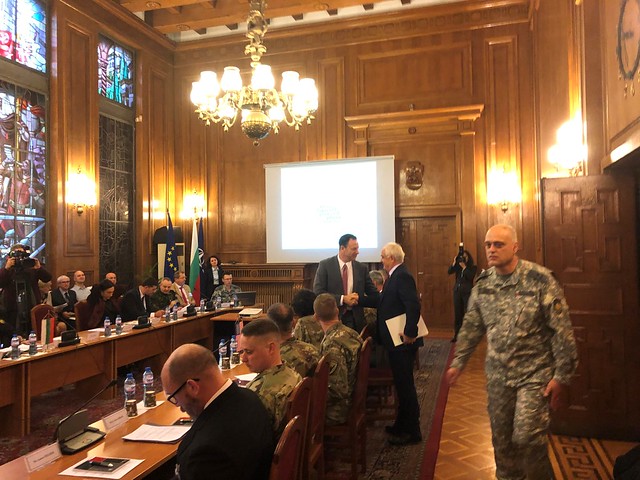