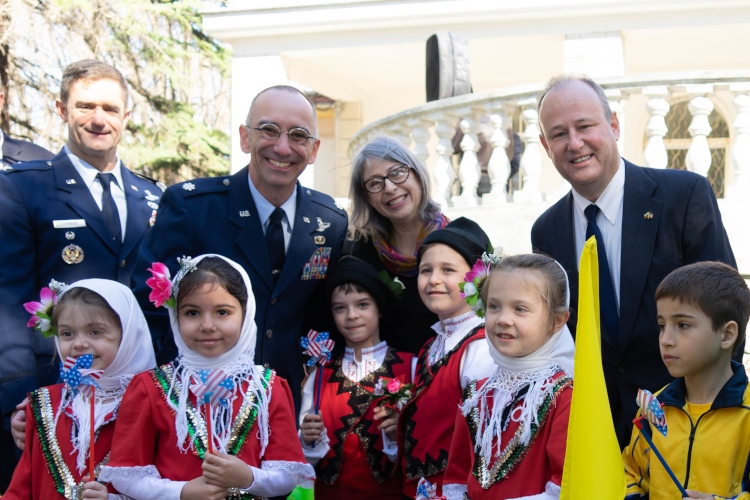 Both playgrounds are specifically designed for children with special educational needs.

“We are here today to inaugurate a project which is a bright example of how our combined efforts can make a real and lasting difference for the youngest citizens of Bulgaria,” Ambassador Rubin said at the opening of the renovated Briz Kindergarten playground in Varna.

“These two projects are a result of the combined efforts of our strong U.S.-Bulgaria partnership, and of the passionate hard work and dedication of many individuals who came together to make this possible,” Ambassador Rubin said.

From a family estate into a modern, safe special-needs playground.

The history of Briz Kindergarten is a window into Bulgarian history.  In 1930 the Andzhelo Kuyumdzhiyski family built a home and grounds overlooking the Black Sea.  In November 1948, from Paris, Angel Kuyumdzhiyski donated the villa specifically “as an establishment for medical treatment of children predisposed to tuberculosis.”  In 1949 the property was nationalized and until 1992 used for different purposes, including as the residence of the local top communist functionary.  In 1992 Varna’s municipal city government declared that the property would again be used in accordance with the will of the donor and would accommodate children suffering from contact with tuberculosis and other chronic lung diseases.   Since that date the property has been used as originally intended when it was donated.  The two-story building contains a school for children from 3 to 7 years of age. The building includes a detached Montessori room for work with children with special educational needs.  The home’s original architectural style, as well as functional, constructive, and artistic details are preserved.  The U.S. Mission to Bulgaria is proud to honor the Kuyumdzhiyski family donation by funding play structures that enhance Briz Kindergarten.

Since 2010, the U.S. government has invested approximately $6 million in Humanitarian Assistance projects in Bulgaria. The Humanitarian Assistance Program brings together American military troops and Bulgarian municipalities to collaborate on significant projects. Under this program, the U.S. government also partners with non-governmental organizations and local Bulgarian firms to carry out projects in accordance with Bulgaria’s social and economic development strategy. 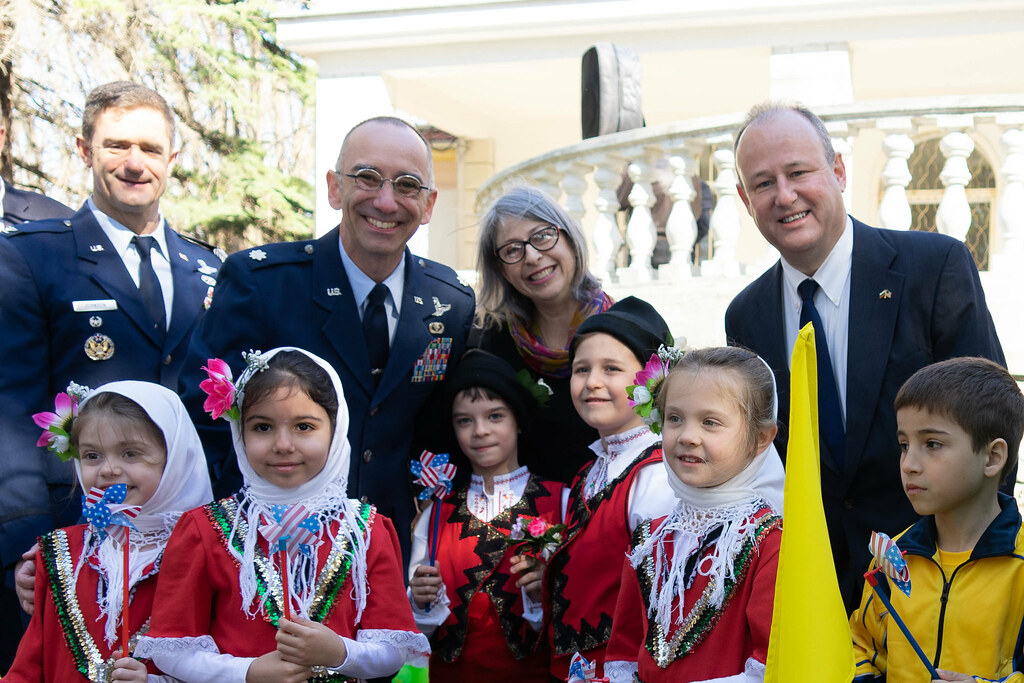