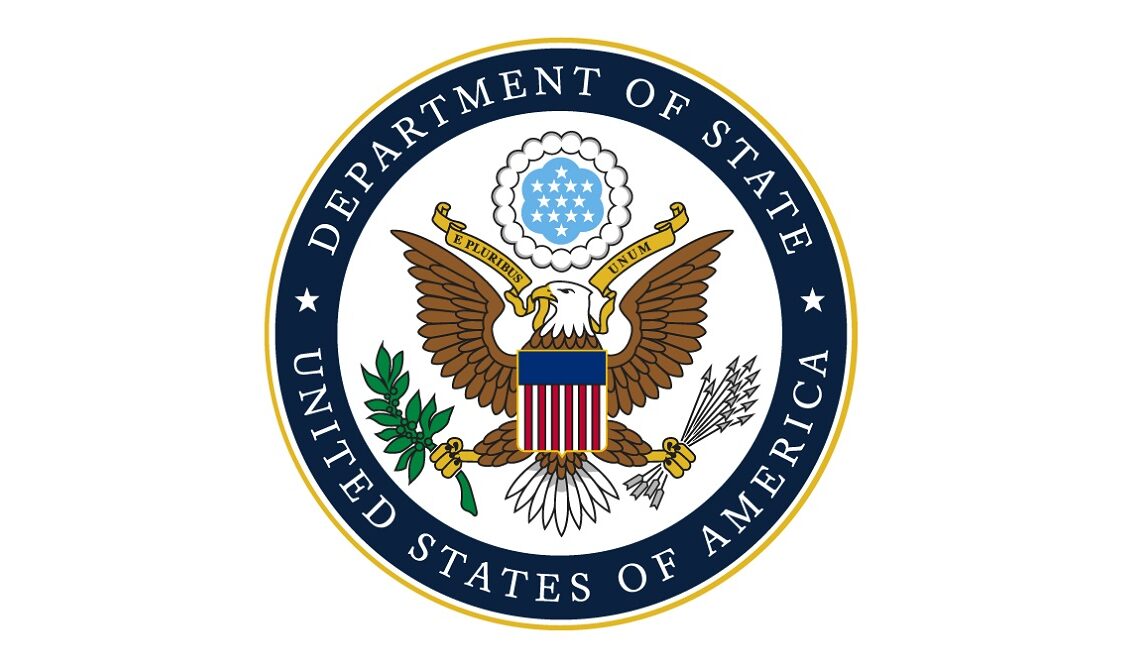 Authorities took steps to prosecute and punish officials who committed human rights abuses, but government actions were insufficient, and impunity was a problem.

A full translation of the report in Bulgarian will be coming soon.

Click here for the full English language version of the report: https://www.state.gov/reports-bureau-of-democracy-human-rights-and-labor/country-reports-on-human-rights-practices/