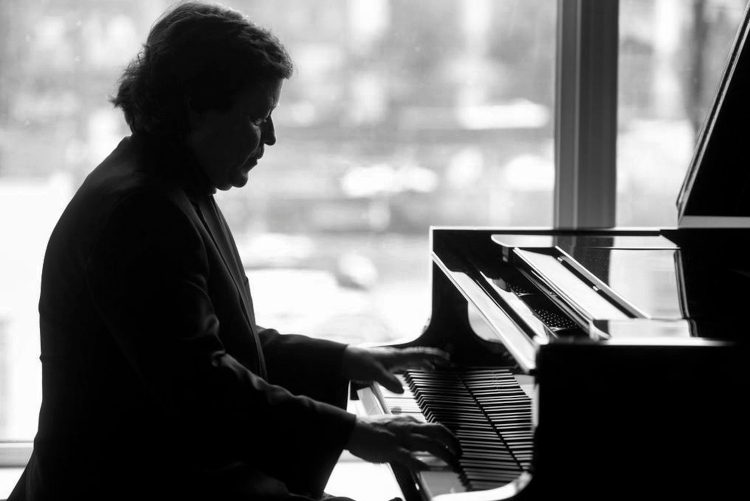 American Mark Damisch’s piano concerts have taken him to more than 70 countries. This year, for a first time he will perform in Bulgaria.

Mark Damisch is an American concert pianist who began studying organ at the age of four. He performed his first piano concert at seven. As a teenager, he toured Europe both as a pianist and also in a vocal group alongside the Vienna Boys Choir.

In 1975, Mr. Damisch arranged, promoted and performed concerts in around the world in furtherance of goodwill and international relations. In 1980-81, while attending law school, Mr. Damisch played fundraising concerts to raise money for students wishing to work in Chicago legal aid clinics.

Free admission to both concerts!