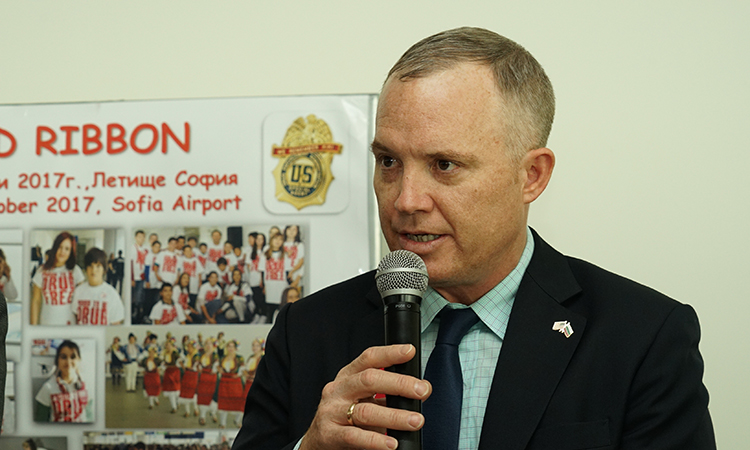 Acting U.S. Deputy Chief of Mission Andrew McClearn said to 450 students attending, “Choosing a drug-free lifestyle is one of the most important things you can do to have a happy, healthy, and successful future.”

U.S. DEA Country Attache Edward Coffey spoke about the spirit of the day and honoring the memory of victims of drug traffickers by rejecting drugs.