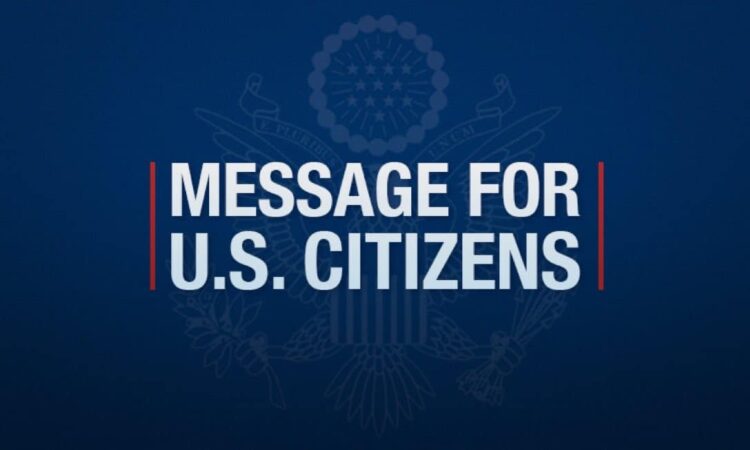 Event: Various groups from the transportation sector are planning peaceful demonstrations in and around the city of Sofia on Wednesday, 18 May 2022, which are expected to lead to significant traffic congestion and delays throughout the city tomorrow morning and afternoon.

These different groups will be converging near the city center between 0930 and 1030. A large police presence is to be expected.

Blocked streets, road closures and a police presence around the city center and on major road ways will lead to heavier than normal traffic delays throughout Sofia, as main routes are blocked and people look for alternate routes. Please note that road closures and demonstration locations can change quickly.