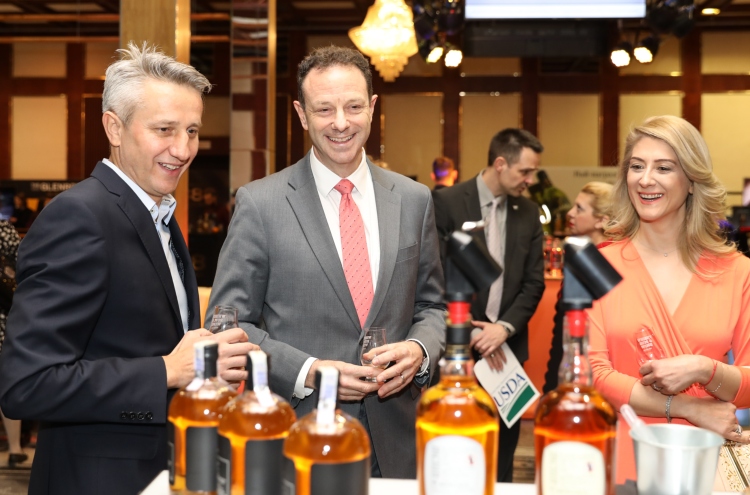 On March 29th, Deputy Chief of Mission Justin Friedman was a guest at the fifth annual Whiskey, Rum and Wine Fest – a two-day event highlighting imported brands of distilled spirits that are available on the Bulgarian market. At least seven U.S. whiskey brands are part of the event, including Hudson, Wild Turkey, Bulleit, Baker’s, Booker’s, Knob Creek, and Journeyman. “U.S. whiskey enjoys a very strong demand in the Bulgarian market and for the past several years we’ve been setting export records to Bulgaria, fast becoming a stable market for us. Today and tomorrow, Bulgarian whiskey lovers will have the opportunity to see and taste some excellent examples of U.S. whiskey,” said DCM Friedman. U.S. whiskies currently account for about 18 percent of imported whiskies in Bulgaria, while U.S. exports of distilled spirits to Bulgaria have increased annually since 2007 and reached almost $12 million in 2017. 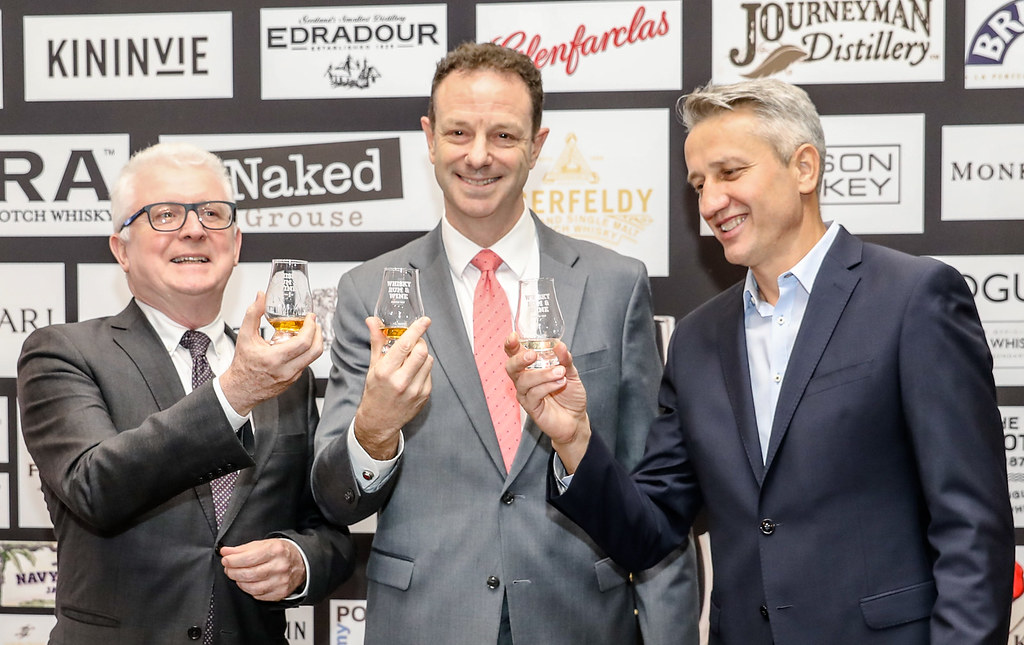