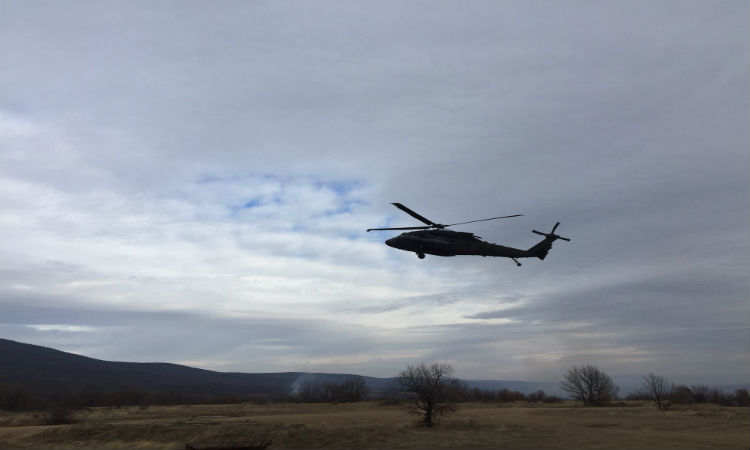 On Tuesday, December 20th, U.S. Amb. Eric Rubin and CHOD General Konstantin Popov observed the final phase of the multinational joint training Platinum Lion 17-1.  Deputy CHOD VADM Emil Eftimov as well as the Ambassadors of Albania, Macedonia, Serbia and Moldova, along with media representatives, also attended the event.  This is the first time that troops from the land forces of Bulgaria, Albania, Romania, Serbia, Moldova and Ukraine, and U.S. Marines have trained together as part of a multinational force.