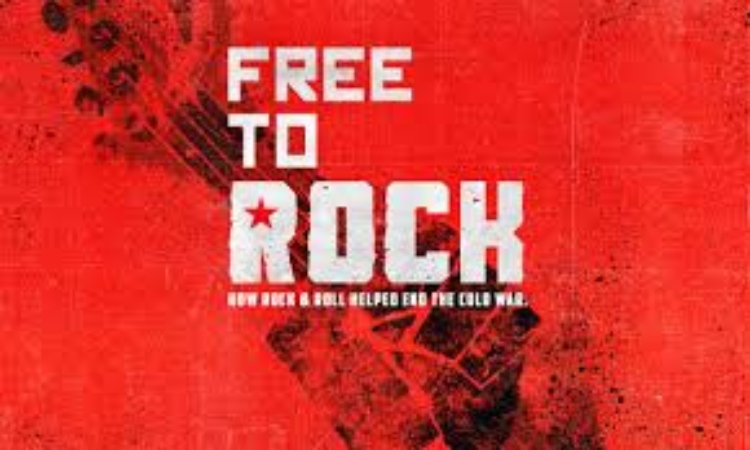 There will be two free screenings – one in Plovdiv and one in Sofia – of the film Free to Rock, about the music which helped bring down the Berlin Wall and end the Cold War.

The producer and writer of the film Doug Yeager will be a special guest to talk about the film and answer questions.