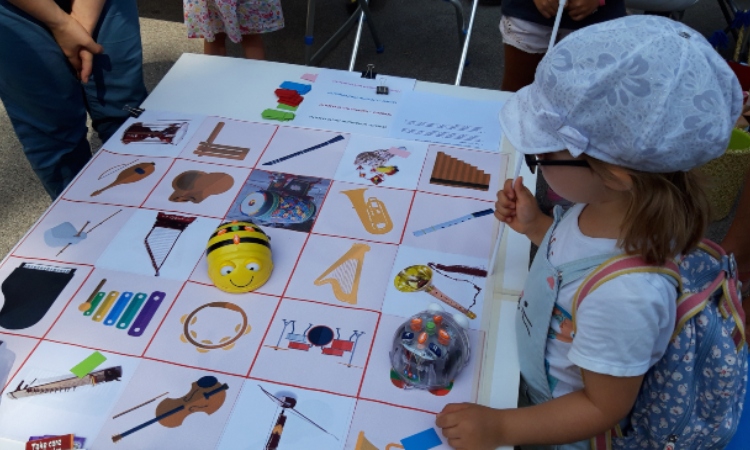 The sixth edition of the traditional Summer campaign of the Sofia City Library, called Green Libraries has started. The Library promotes reading and attracts new readers by leaving library buildings and going to the Sofia’s parks. On the first day of the campaign on August 1, 3D pens and BeeBot robots from the American Corner were the most attractive activities for children and parents who came for a walk in Borisova Garden. They had fun together codding with the robots and making soap bubble sticks with the 3D pens. Visitors to the American Center can try more modern technologies, such as a 3D printer and scanner, which are provided to the Library by the U.S. Embassy in Sofia.

The library will be in the gardens and parks of the city on: