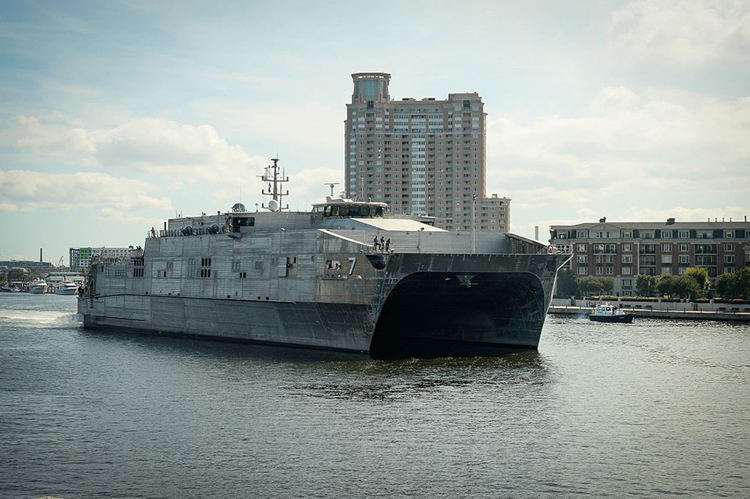 Carson City is part of the U.S. 6th Fleet.  Carson City is the first high-speed vessel of its kind to enter the Black Sea.  Carson City can sail at high speed (average speed is 35 knots) for over 1200 nautical miles while carrying 600 short tons.  She is designed to support Army and Navy  joint and coalition force operations.  She transports troops, military vehicles, supplies and equipment – and in fact is transporting American troops between Black Sea ports on this trip.  Carson City has a flight deck so that helicopters can land on her, a ramp allowing vehicles to drive on board, and room for 312 passengers. 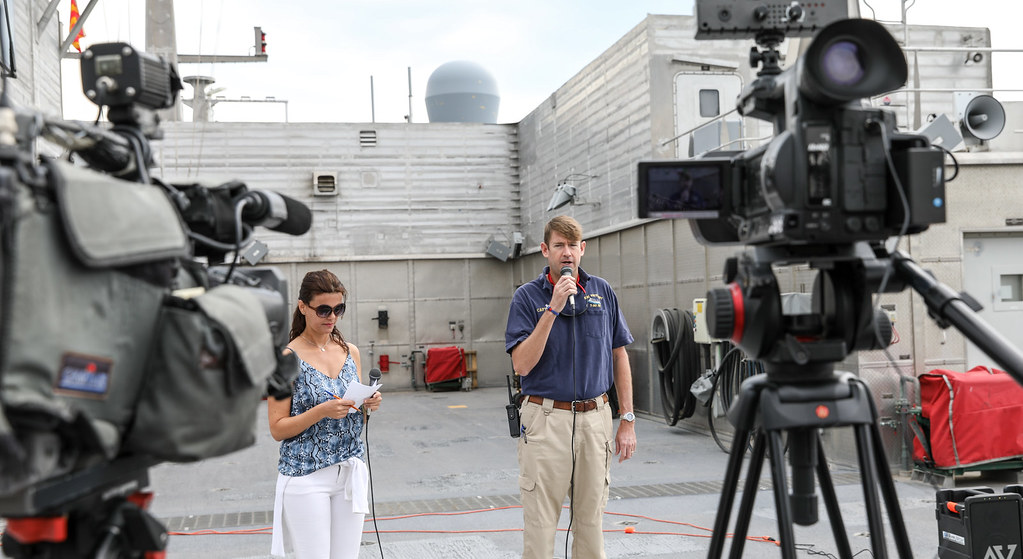