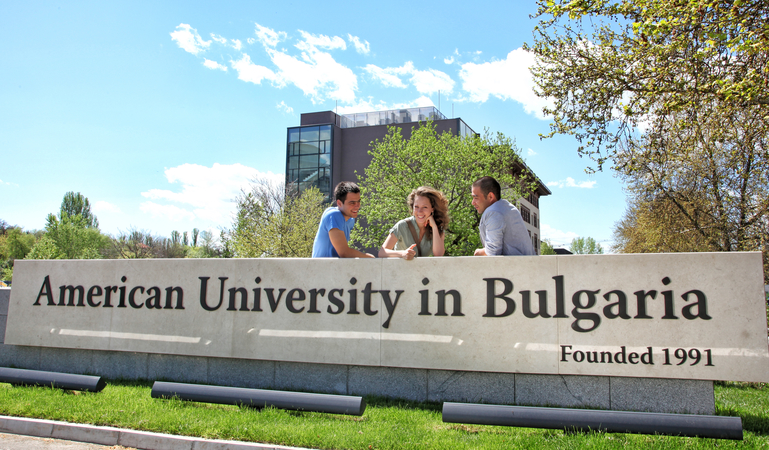 Our first ever “Media Bootcamp” kicks off Monday morning at AUBG in Blagoevgrad. Twenty high school journalists were chosen to participate in this week-long summer camp funded by the U.S. Embassy in Sofia in partnership with the Bulgarian-American Fulbright Commission, the Association of European Journalists-Bulgaria, the America for Bulgaria Foundation and AUBG. Some of the top student journalists in Bulgaria will spend this week at AUBG learning the best and newest techniques of modern journalism, including:

The participants will also learn about the importance of fact-based journalism, media literacy, ethical standards for journalists, and more. They will carry out reporting projects throughout the week, and will visit a television studio and newsroom in Sofia at the end of the camp.