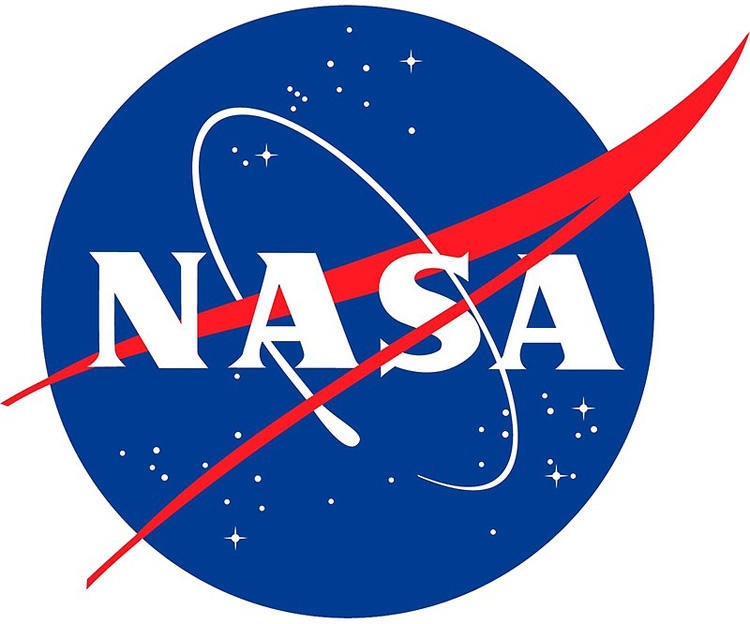 NASA Astronaut Richard “Rick” Linnehan will visit Bulgaria May 9-14, 2018.  He will spend time in Sofia and Plovdiv, and will talk about his life as an astronaut.  He will also talk about following dreams, the importance of STEM education, and the opportunities available to those who work hard and are willing to try new things.

During his visit, Astronaut Linnehan will visit the Palace of Culture in Plovdiv on Friday, May 11th, speak at the Sofia Science Festival (Mtel Arena Hall at Sofia Tech Park) at 17:30 on Saturday, May 12th and meet with Olympiad medal winners and other students at Muzeiko on Sunday, May 13th.