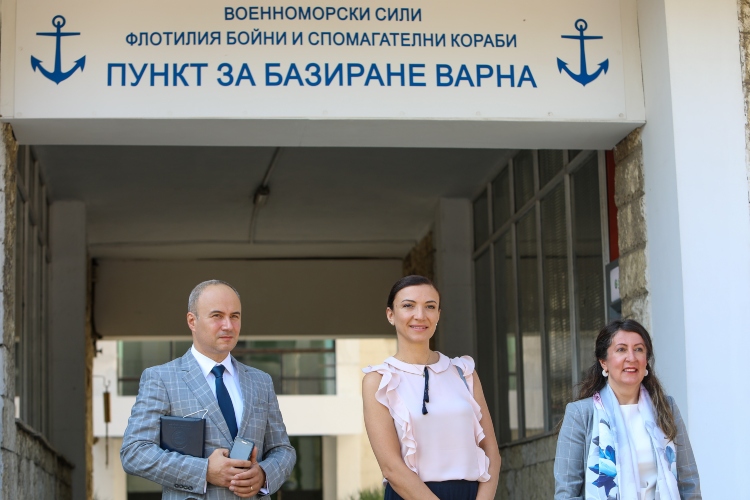 We celebrate the Bulgarian Navy and the military’s official inauguration of the Maritime Coordination Center in Varna, which is an important step towards greater NATO and regional cooperation in the Black Sea region. The Ambassadors of Georgia, Romania, and the United States were invited by Defense Minister Krasimir Karakachanov, Admiral Emil Eftimov, and Rear Admiral Mihaylov to attend the official opening. Admiral Mednikarov later gave a tour of the Bulgarian Naval Academy, to include a demonstration of their boat simulator, which is one of the most advanced in the world. Ambassador Mustafa enjoyed meeting the young cadets, one of whom is the first female Bulgarian graduate of the U.S. Naval Academy who will focus on cyber defense.

The United States is proud to be allied with Bulgaria, Georgia, and Romania for security in the Black Sea region!