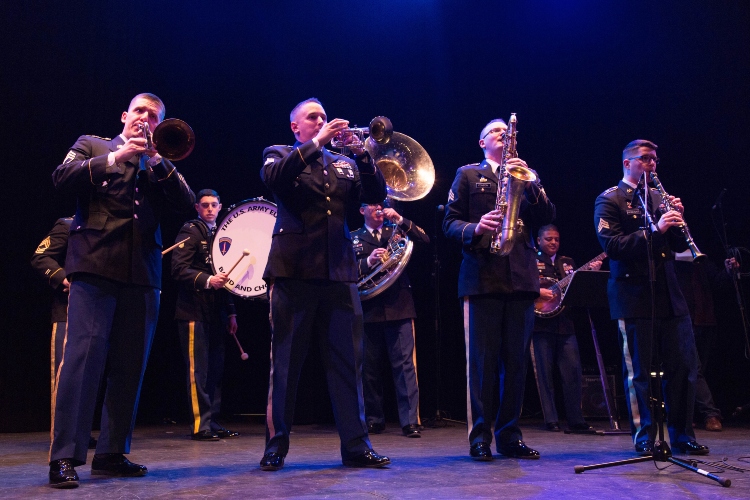 Rhine River Ramblers Dixieland Band – part of the United States Army Europe Dixieland Band – will tour Bulgaria giving free concerts from August 30th until September 3rd. All concerts are free and open to the public. Here are the times and venues:

The United States Army Europe Dixieland Band provides high quality musical entertainment and shares a huge piece of American culture. This group consists of 6 talented wind instrumentalists and one energizing drummer. They perform exciting and up-beat tunes from a special time in American history – the early 1920s. Back, as now, the United States was a melting pot of people from many different cultures and ethnicities, especially in the City of New Orleans. This mixture of various cultures created two of the most exciting forms of entertainment: Jazz and Blues music! The Dixieland Band masterfully encapsulates these musical styles and can take you back to the earliest days of Jazz and Blues. Take a walk down Bourbon Street in New Orleans, experience the celebration of life through good music. The Dixieland Band is more than just musical entertainment; it is a living, breathing, symbol of American culture and history.