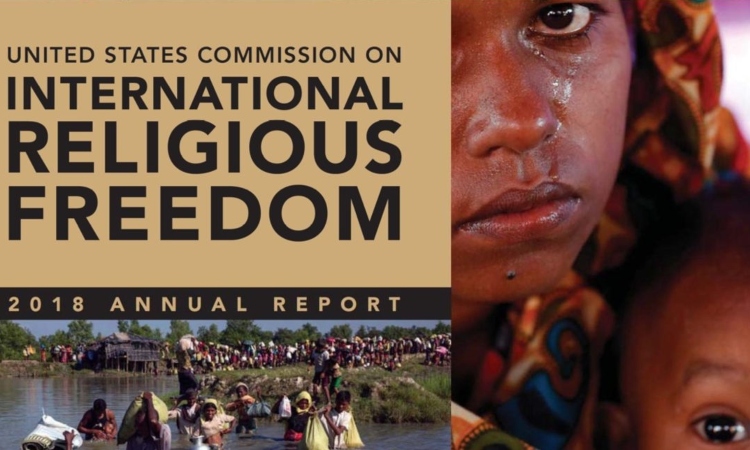 U.S. Secretary of State Mike Pompeo released the 2018 Annual Report on International Religious Freedom (IRF), mandated by Congress in accordance with the International Religious Freedom Act of 1998. Religious freedom is a fundamental right in the United States. The nation’s founders insisted on free religious choice, and the U.S. Constitution protects religious freedom. The First Amendment of the Constitution says that “Congress shall make no law respecting an establishment of religion, or prohibiting the free exercise thereof … ” Today, all major world religions are represented in the United States, people of all faiths practice freely, and interfaith cooperation and mutual respect are valued in society.