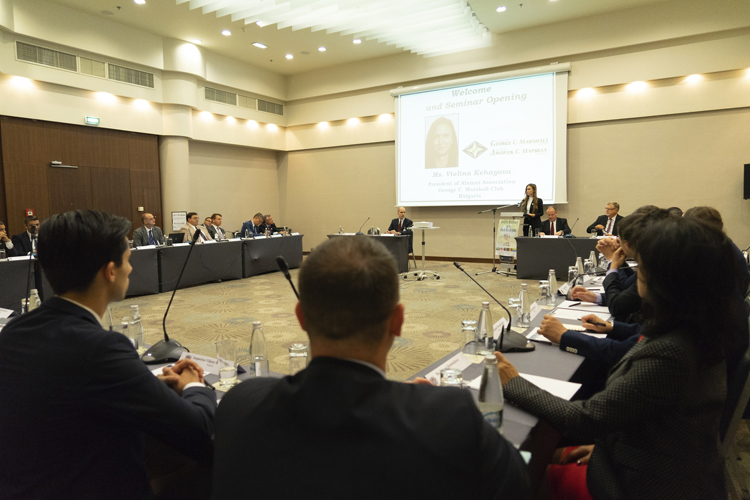 About 40 local and foreign professionals discussed in Sofia issues related to security resilience in the Black Sea region during an international seminar organized by George C. Marshall Center for Security Studies. The ambassadors of the United States and Germany opened the event, as representatives of the two partnering countries which established the Marshall Center in Garmish-Partenkirchen, in Germany, 25 years ago. In the past years the center has offered a variety of trainings and seminars to global security professionals. At the beginning, however, its goal was to educate government members of former communist countries about democratic state building, in the spirit of the European Recovery Program proposed by American statesman and military general George C. Marshall. 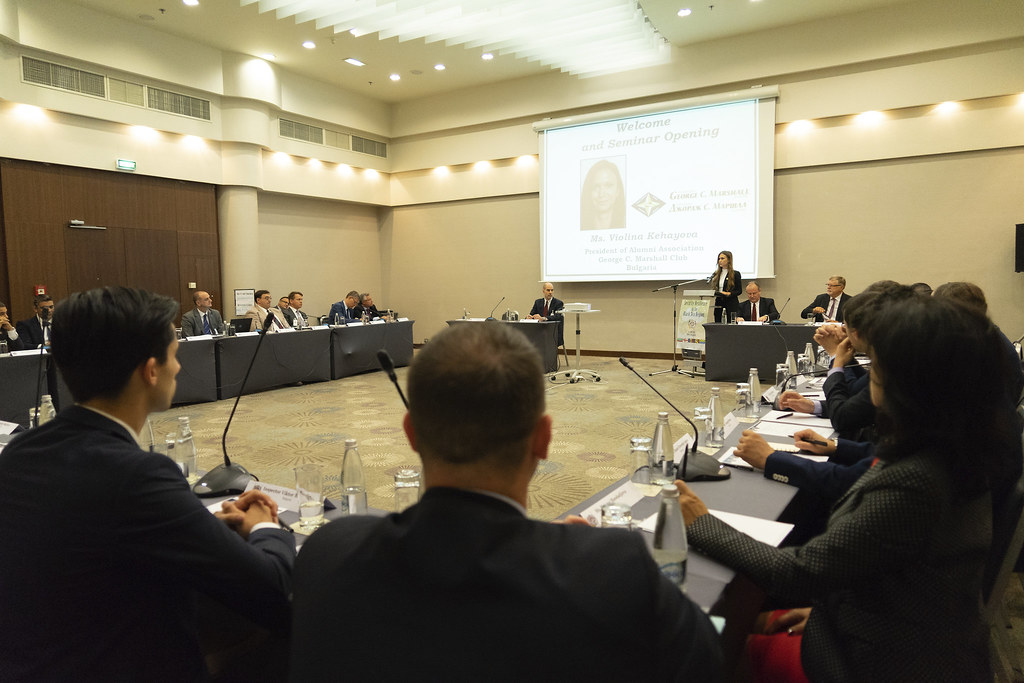