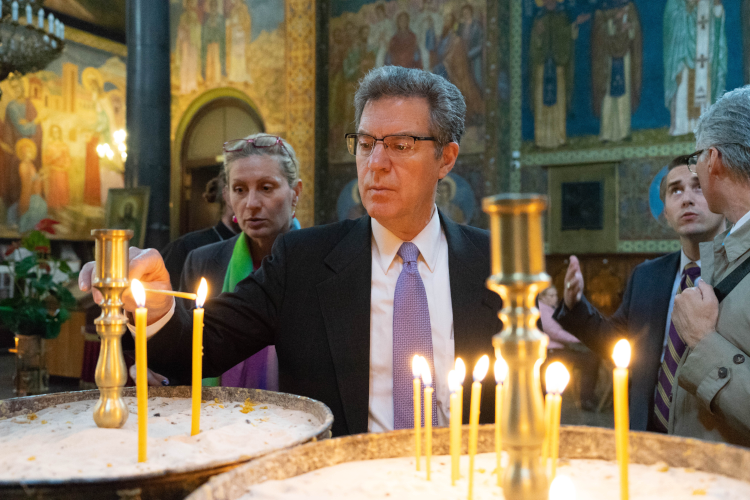 On May 9, U.S. Ambassador at Large for Religious Freedom Samuel Brownback visited Sofia, met with Bulgarian Minister of Foreign Affairs Ekaterina Zaharieva, and with leaders of the various religious denominations represented in Bulgaria. Ambassador Brownback toured three religious landmarks of Sofia – the Orthodox St. Nedelya Church, the Sofia Synagogue, and the Banya Basi Mosque – constructed in close proximity to each other and symbolizing Bulgarian religious tolerance and appreciation of diverse faiths. 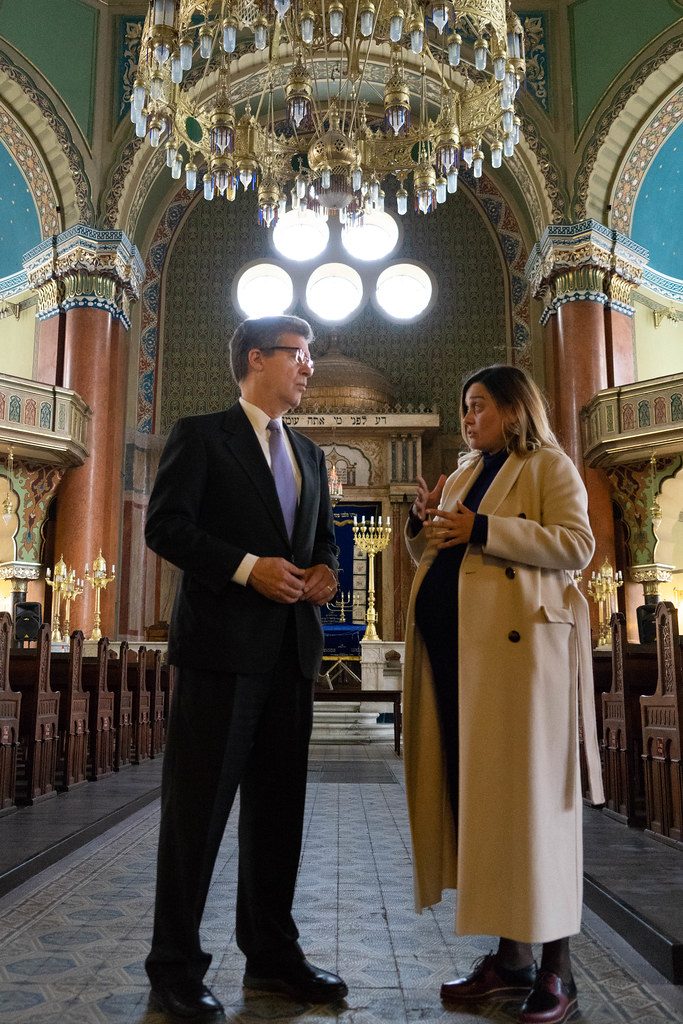