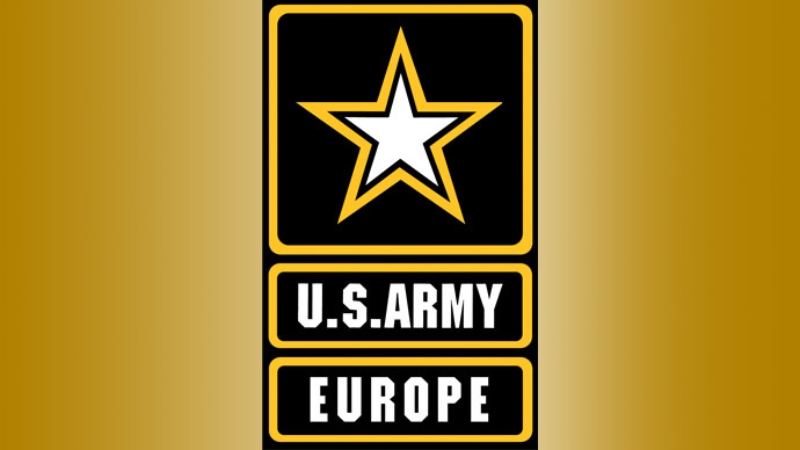 One soldier died and three were injured during an airborne operation while participating in U.S.-led multinational exercise Swift Response 19 in Cheshnegirovo, Bulgaria, June 18.

The airborne jump was immediately suspended in order to attend to the paratrooper.  All casualties were immediately transported to local hospitals where one was pronounced dead, one was admitted for further evaluation, and two were treated and released.

Though we take the utmost precaution and attempt to mitigate risk through rigorous training and careful planning, we need to train in realistic environments to ensure our forces are ready to respond to any crises.

Our sincere condolences go out to the Soldier’s family and his unit. Military protocols are being followed regarding next of kin notification. Further information will be made available by the appropriate national authorities.