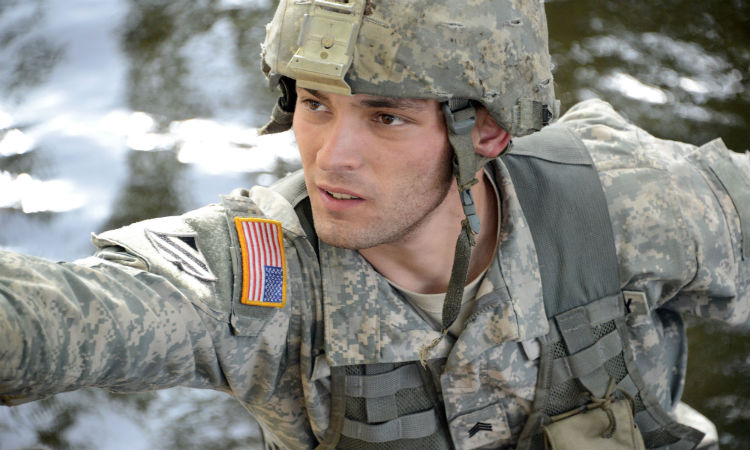 The deployment of the U.S. military unit to the joint U.S.- Bulgarian military facility is part of the U.S. commitment to its European allies in NATO (European Reassurance Initiative – ERI) within Operation Atlantic Resolve (OAR).

As part of plans for an increased schedule of joint exercises and training at NSTA U.S. Army military units will be rotated to participate in the exercises. Combat and auxiliary equipment used by the U.S.