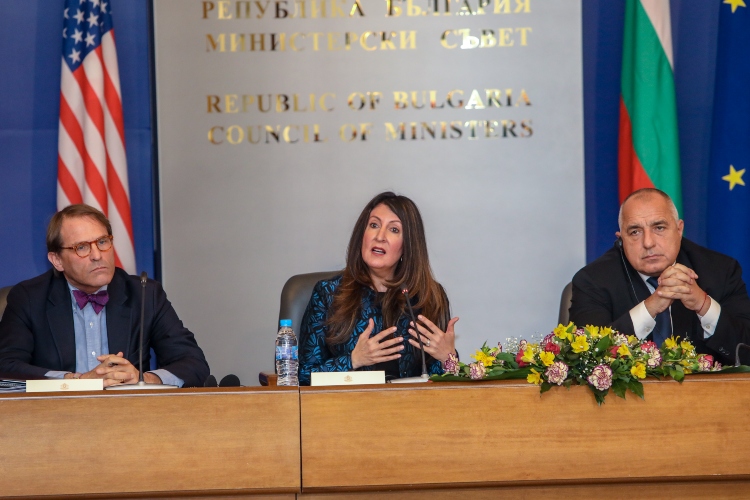 U.S. Deputy Assistant Secretary of State for Central European Affairs and Special Envoy for Holocaust Issues Matthew Boyse is leading a U.S. delegation at the high-level U.S.-Bulgaria Strategic Dialogue today in Sofia.  Discussions will center on global issues, defense and security, economy/trade/energy cooperation, and rule of law.  Deputy Assistant Secretary Boyse is joined by Ambassador Mustafa and a high-level team of U.S. government representatives who are visiting from Washington, DC, including:

– Office of the U.S. Secretary of Defense, Director for European Policy, Central and Southern Europe Alton Buland; and