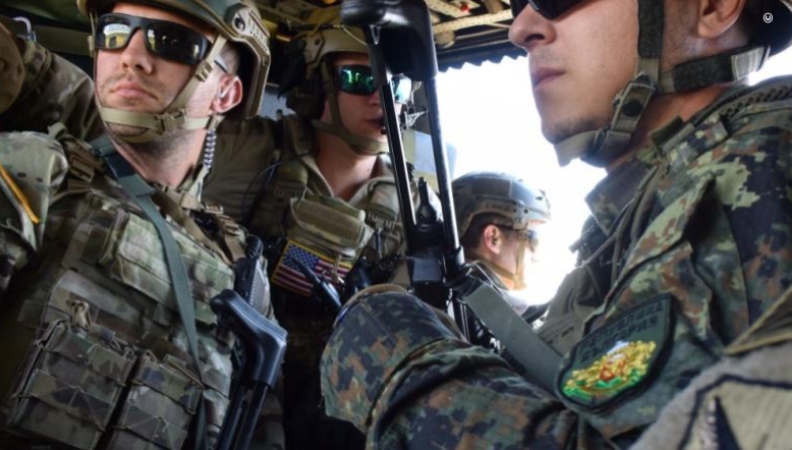 The U.S. Embassy in Bulgaria is pleased to announce that the U.S. Department of State Official Blog DipNote praises Bulgaria as an ally on which America can depend. The Department of State DipNote states that the Republic of Bulgaria and the United States have cultivated a relationship that is a paradigm of the close ties America enjoys with NATO Allies.

The U.S. Department of State Official Blog praises Bulgaria for making military modernization a priority and for proactively announcing intent to increase defense spending to 2 percent of GDP by 2024.  Over the last 25 years, the United States has provided more than $340 million in security assistance to Bulgaria, and together the U.S. and Bulgaria work to improve the security environment in Eastern Europe.