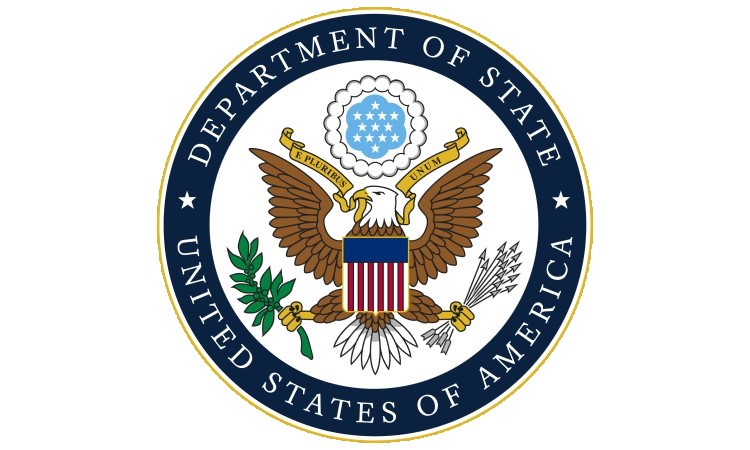 For more than 15 years, the United States and the Republic of Bulgaria have enjoyed a robust security partnership as treaty Allies, with a shared commitment to the security of the Balkans, Eastern Mediterranean, and Black Sea regions. The United States works closely with Bulgaria on security cooperation activities, both bilaterally and through regional and multinational organizations, including the North Atlantic Treaty Organization (NATO), the European Union, Euro-Atlantic Partnership Council, and the Organization for Security and Cooperation in Europe.

Over the last five years, the United States has provided more than $238 million in security assistance to Bulgaria to increase military professionalization, human resourcing capabilities, cyber security, divestiture of Soviet and Russian legacy equipment, maritime domain awareness, and NATO interoperability. At the forefront of the U.S.-Bulgaria security partnership is the 2006 U.S.-Bulgarian Defense Cooperation Agreement, which gives the United States military access to and shared use of several Bulgarian military facilities, such as the Novo Selo Training Area, and enables joint training between the U.S. and Bulgarian militaries. Additionally, the 10-year Roadmap for Defense Cooperation signed in 2020 establishes a framework for the continuous development of Bulgaria’s military readiness and capabilities through sustained defense cooperation.

With its purchase of eight F-16s, Bulgaria’s defense spending spiked to more than three percent of gross domestic product in fiscal year 2019. Bulgaria’s annual defense spending continues to increase on average and is on track to meet the NATO goal of two percent by 2024. Bulgaria is a participant in a U.S.-led Black Sea Maritime Domain Awareness (MDA) project, along with Romania, Ukraine, and Georgia, and has so far received $30 million in funding. Additionally, from FY 2017 to FY 2021 the Department allocated over $55 million in FMF to enhance Bulgaria’s capabilities in military intelligence, secure communications, and defensive cyber security. An embedded State Department-funded senior cybersecurity advisor to the Ministry of Defense complements these efforts.

From FY 2017 to FY 2022, the Department also provided over $11.2 million in International Military Education and Training (IMET) funds for Bulgarian military personnel to participate in professional military education and technical training courses alongside their U.S. military counterparts. Since 1992, 5,395 Bulgarian security forces have received formal training from the United States, including 1,346 through the IMET program.

The United States has $1.4 billion in active government-to-government sales cases with Bulgaria under the Foreign Military Sales (FMS) system. FMS cases notified to Congress are listed here. The recent sale of F-16 fighters will provide Bulgaria with a fleet of modern multi-role combat aircraft, supporting Bulgaria’s capability to defend its airspace, bolstering regional security, and enhancing the Bulgarian Air Force’s interoperability with the United States and NATO.

From FY 2019 through FY 2021, the United States also authorized the permanent export of over $28.8 million in defense articles to Bulgaria via Direct Commercial Sales (DCS). The top categories of DCS to Bulgaria were Aircraft and Related Articles ($5.2 million); Ammunition and Ordnance ($4.4 million); and Firearms and Related Articles ($2.4 million).

In 2020, the Department of State and Bulgarian Ministry of Defense signed a Memorandum of Understanding whereby the United States provided $2 million in conventional weapons destruction (CWD) funding to help Bulgaria destroy its remaining cluster munitions and support physical security and stockpile management efforts. Since 2006, the United States has invested more than $12.5 million in Bulgaria for CWD efforts.

In 1993, Bulgaria became one of the first countries to join the U.S. National Guard’s State Partnership Program (SPP), which was initially created to help build connections between the United States and former eastern-bloc countries and to professionalize their militaries. Over the past 29 years, Bulgaria and Tennessee have participated in over 600 military-to-military engagements, training exercises and cultural outreach events, which have promoted interoperability and mutual understanding. In October 2020, Bulgarian officials visited the Tennessee National Guard to discuss opportunities to build upon their relationship.

Bulgaria participates in multiple bilateral and multilateral military exercises with the United States, to include the Defender exercise series, Combined Resolve, Thracian Viper, and other joint U.S.-Bulgaria exercises. In 2021, there were 127 military-to-military engagements between Bulgaria and the United States with more than 1,500 Bulgarian participants, while more than 1,300 Bulgarian personnel participated in 9 U.S. sponsored exercises. These engagements have helped make Bulgaria a more capable Ally and increased regional defense cooperation.