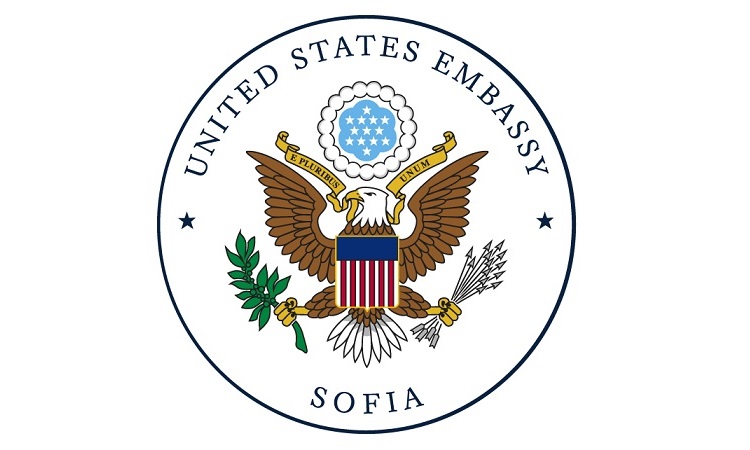 On behalf of the United States of America, I congratulate the people of Ukraine on their Independence Day, the commemoration of the date in 1991 when Ukraine officially left the Soviet Union and became a sovereign, democratic country. What should be a celebration of Ukraine’s independence is marred by Russia’s ongoing war of aggression. Six months ago, President Putin launched an unprovoked full-scale invasion of Ukraine. Ever since, Ukraine has fought back with ferocity, courage, and effectiveness.

Ukraine will remain sovereign and independent. The people of Ukraine have demonstrated that they will do whatever it takes to protect their homes, their families, their fellow citizens, their country — their independence. For our part, the United States has demonstrated that we will stand with Ukraine for as long as it takes. To that end, the President today announced nearly $3 billion in weapons and equipment to be provided through the Ukraine Security Assistance Initiative, enabling Ukraine to acquire what it needs to defend itself over the long term.

The United States has stood with the Ukrainian people for 31 years, and we will continue to firmly stand with them as they defend their freedom. Our support for Ukraine is unwavering.