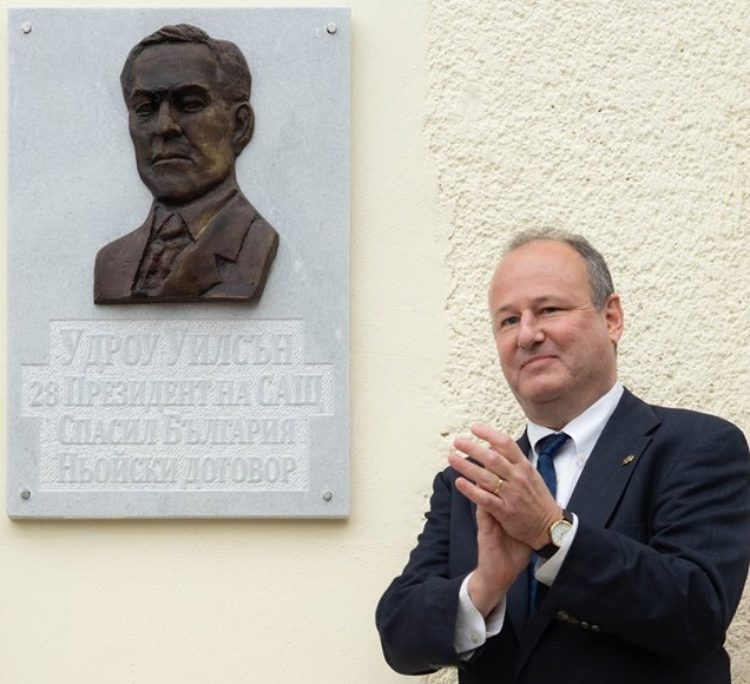 “I am grateful for the opportunity to join this event marking historic American support for Bulgarian sovereignty and independence.  President Wilson’s Fourteen Points Address on January 8, 1918 shaped both Bulgarian and American histories.  President Wilson’s argument that boundaries should follow the principle of national self-determination contributed directly to maintaining Bulgarian territorial integrity in the years after WWI.  He believed so firmly in this principal that he reportedly announced at the 1919 Paris Peace Conference, “I will leave the conference and Paris rather than agree to the sharing of a nation with an independent state and a past.”  – Ambassador Eric Rubin at the dedication of a memorial to U.S. President Woodrow Wilson in Plovdiv. 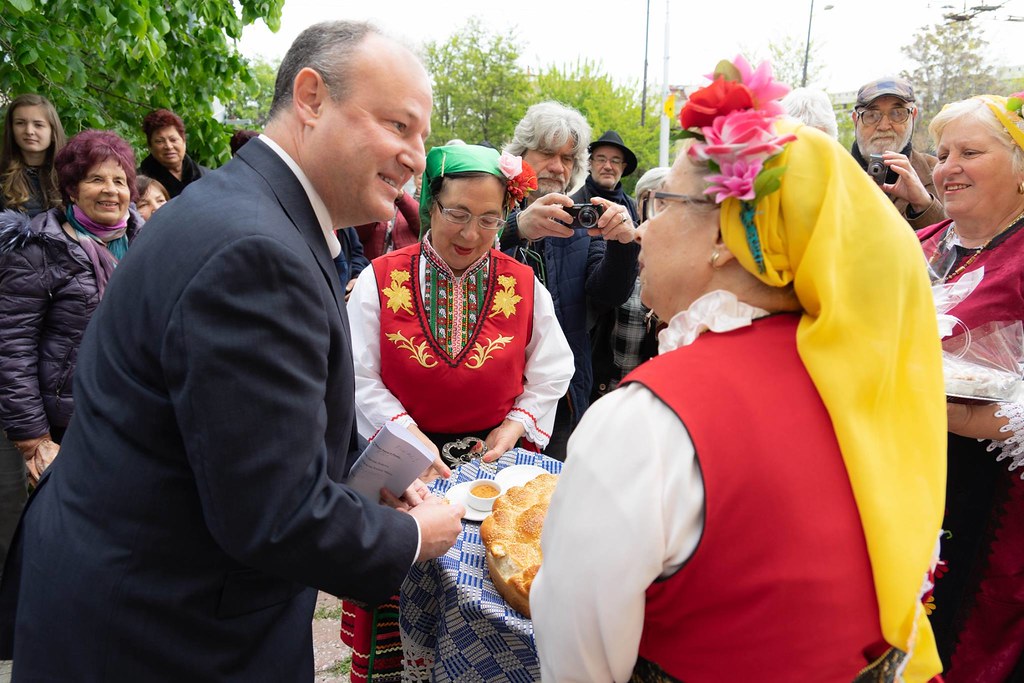