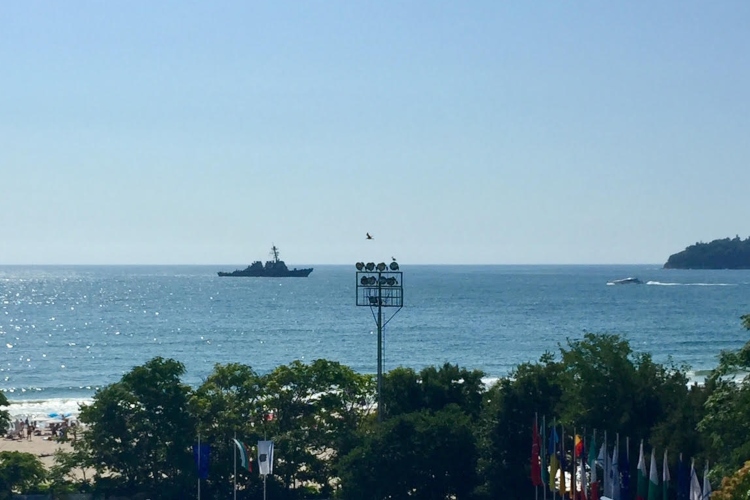 On the occasion of the 140th anniversary of the Bulgarian navy the USS Porter visits Varna from August 9th through 11th, 2019.

Commanding officer of the ship is CDR Craig Trent.

The warship also conducts a routine patrol operation to maintain maritime security in the Black Sea region and to improve combined preparedness and naval capabilities with NATO allies and partners in the region.

U.S. Embassy Charge d’Affaires Justin Friedman and RADM Michael Baze, Head of International Co-operation of the Sixth U.S. Navy, will also join in the events commemorating the anniversary of the Bulgarian Navy and attend the first officer’s commissioning ceremony of the graduates of the Naval Academy “N. Y. Vaptsarov “.