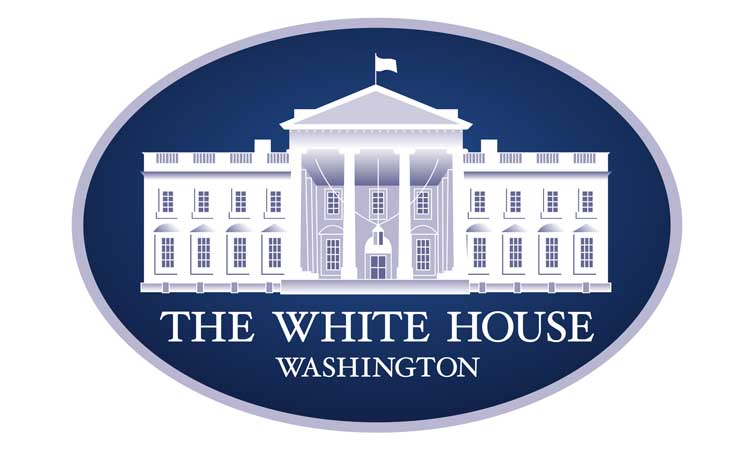 The Trump administration welcomes Bulgaria’s defense modernization plans and looks forward to the country’s imminent selection of a new multirole fighter aircraft. The United States remains committed to working with the Bulgarian government to tailor the final scope of a potential F-16 sale to fit its budgetary and operational requirements, while still offering superior capabilities.

We believe that the F-16 Block 70 offers Bulgaria the best possible combination of price, capability and interoperability with other NATO air forces.  If the F-16 Block 70 is selected by Bulgaria, it will serve Bulgaria’s air force capably and reliably for decades to come.

The F-16 Block 70 also offers state-of-the-art technology.  Its acquisition by Bulgaria would give the Bulgarian Air Force the ability to reliably defend Bulgaria’s airspace while operating jointly within NATO with all the other air forces that fly F-16s, including all of Bulgaria’s NATO neighbors. Acquisition of F-16 Block 70 aircraft would further strengthen long-term support and cooperation with the United States Air Force and other NATO air forces.

The United States looks forward to continuing discussions with the Government of Bulgaria as this decision moves forward.